Brave Raideen is a mecha anime series, produced by Tohokushinsha and written by Yoshitake Suzuki. It originally aired between 4 April 1975 to 26 March 1976, with a total of 50 episodes. It follows Raideen, the giant robot-like protector of the lost continent of Mu and Akira Hibiki, a young Japanese boy.

After a long slumber of many millennia, the Demon Empire returns to seize control of the Earth. Reideen, senses the evil presence and awakens within its golden pyramid, revealing to young Japanese boy Akira Hibiki that he is the one descendant of the ancient Mu people who must help Reideen save Earth.

He was assisted by his friends, token girl Mari Sakurano, who is a daughter of a scientist fighting the Demon Empire and several members of his high school soccer team.

A 38 episode remake aired as "Raideen the Superior" where five seemingly ordinary teenagers are actually superheroes called "Raideens" While, another remake titled "Reideen" was produced in 2007 that followed a boy named Saiga Junki.

In Ready Player One, the Raideen robot can be chosen after completing the Second Gate, along with multiple other robots including the RX-78 Gundam, Tranzor Z and Leopardon. Presumably, the robots were designed by James Halliday for his Easter Egg hunt. Once he completed the gate, Shoto chose the Raideen robot. He uses the robot during the battle on Castle Anorak. Nolan Sorrento destroys the robot, thus killing Shoto during the battle. However, due to Parzival's poweruser status, Shoto was resurrected. 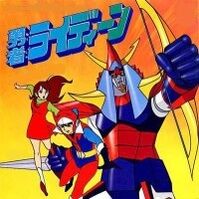 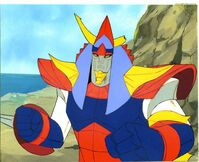 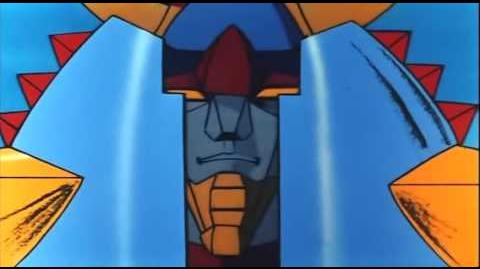 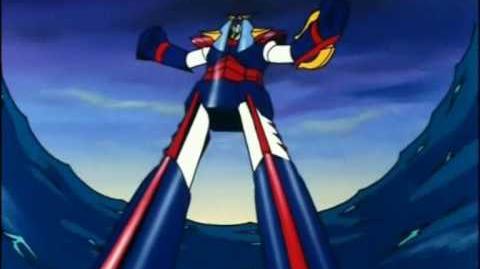 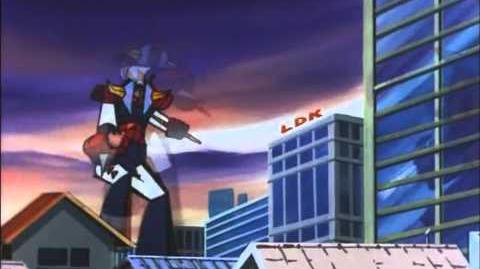 Retrieved from "https://readyplayerone.fandom.com/wiki/Brave_Raideen?oldid=21400"
Community content is available under CC-BY-SA unless otherwise noted.