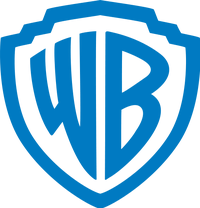 They have bought the rights to Ready Player One and are in the process of producing a film adaptation.